Dera Ismail Khan a vibrant town on the crossroads of important provinces of KPK and Punjab in southern Pakistan also popularly known as "Dera Phullaan Da Sehra .." (Means bouquet of flowers) for its exemplary peace and hustle and bustle of life was one of the economically most well placed developing towns of Pakistan. The environs were congenial to economic and business activities much like its location. Those were good old days and it is painful for many middle aged and elderly inmates to even think of those days, something whose only sweet memories are all that they are left with. Over last two decades especially under the patronage of yazidi dictatorial regimes, the area slowly was turned into a slaughter house of momineen, through systematic oppressive tactics. In 1988, there was a barbaric massacre of momineen at the behest of yazidi dictator whose only crime was that they wanted to show their love for Maula Hussain (as) and perform azadari. Evidence of brutal use of state machinery and resources against momineen were clear and so was the message from yazidiat, they had declared an all out war.

It didn`t stop just there and it continued un-abated. Abductions for ransom, targeted killing of worst kind, where many a times multiple members of same family were usually tracked and silenced in quick succession of days, then emerged another trend yazidiat started to blow up the houses of momineen to render them homeless and helpless, then there were bomb blasts on congregations of momineen, even the Janaza processions were not spared. Even the hospitals were not spared. During a short period of time these momineen passed through many challenges and emerged successful and stronger each time Alhamdulillaah, something which is a bright example worth emulating for momineen all over Pakistan, seconded only by the sheer strength of character of resistance of Parachinar momineen.

The morale of D.I Khan momineen is sky-high, thats another thing, no doubt but the painful stories revealed by brothers of D.I Khan and adjoining areas especially Bhakkar and Taank are enough for tears to break past the barriers of eyes, one needs a heart even to listen to these stories. There are stories of youth tortured to shahadat, of women widowed soon after marriage, of children who have never seen their father, of men who were most capable men earning livelihood and protecting religion and emaan amid all the challenges, but became crippled for life in blasts and attacks. May Allaah reward them all manifolds and increase their resilience and steadfastness manifolds as they are a source of continual inspiration for momineen in all parts of the world. Hats off to all brave momineen of D.I .Khan.

Despite all the challenges, Alhamdulillaah the DI Khan momineen have understood fully well that the conspiracy basically aims to force them out of their homes and render them homeless and shelter less, hence even at the peril of their lives these momineen are showing infinite wisdom and bravery under the sacred guidance of Imam-e-Zamana (a.t.f.s) and thwarting all the evil designs of international yazidiat and their local collaborators. This characteristic resilience has won the momineen of Dera Ismail Khan a lot of honor and dignity, as they have proven, that even when you have no resources, you can say no to a humiliating surrender.

In Dera Ismail Khan an important issue for quite some time was the rehabilitation of such momineen and providing livelihood to their families who had become paralyzed permanently due to any injury in such sectarian attacks and sanehaat. Since it was a pressing issue of Dera and much connected to the issue of Shohada and steadfastness of momineen of Dera itself, SFP decided to explore ways to contribute towards this cause. A page was created on official website detailing why was the activity needed at all, the problem and proposed solutions. The page was left open for momineen`s participation through filling e-forms. Alhamdulillaah by the Grace of Almighty Allah and infinite help of Masoomeen (AS), SFP was able to absorb four of the discussed brothers of D.I. Khan into self-employment by coordinating funds from willing momineen for small scale businesses.

Alhamdulillaah six such momineen who was critically injured during saneha had been facilitated to open small business for them to earn their living with a total cost of Rs. 250,000. As a response to our call for them at http://www.shaheedfoundation.org/appeal/ following are the details of injured momineen`s businesses.

Although it`s only a small contribution towards this cause, but it`s a matter of thanks to Allaah that a step has been taken by brothers in this direction and inshaAllaah with the continued support of momineen more such momineen would be facilitated.

The newly turned business men got broad smiles on their face; they are our heroes, hats off to you brothers, stay firm on your ground inshaAllaah. Alhamdulillaah, may Allah blesss them and all the momineen who have participated in this activity. Proves once again millat is alive and present and much focused to heed to any call of the duty, to support our heroic momineen of Dera. 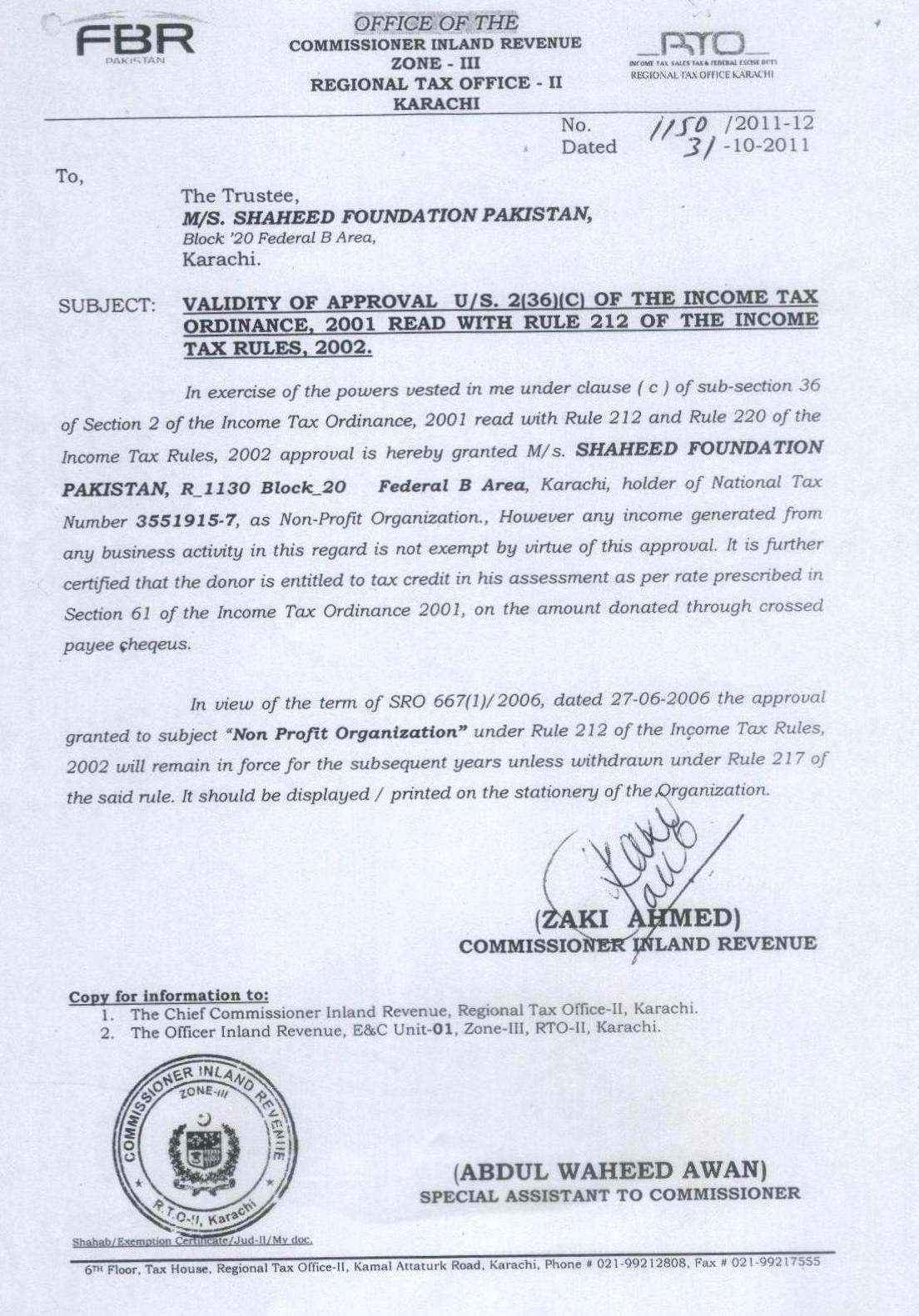 In all the languages of the world, there are few words which encompasses the meaning of (izzat) piety and glory, due to which these words get sacred ness.Some of such words are teacher,scholar,apostle(wali),prophet and imam.